January 26, 2009……..Comments by Tom Robinson, President There is a new President in the White House, and we all have to wish him well as he tries to deal with the multiple issues that confront the nation.

January 12, 2009........Comments by Tom Robinson, President Spooked by the deteriorating employment situation and the judgment of a deepening global recession, the equity markets did not do well last week. 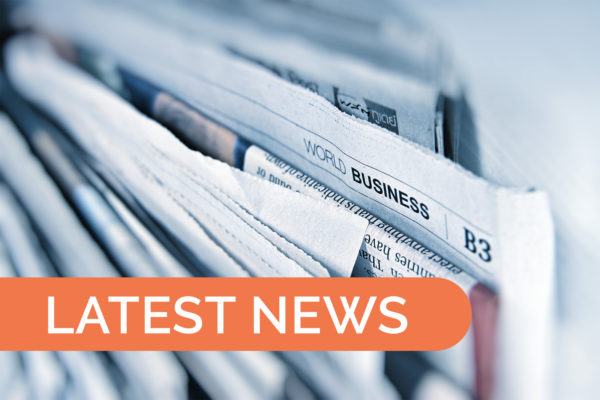 Whitlock Selected One of Best Firms to Work For

The Whitlock Company, a Springfield-based accounting and professional services firm formerly known as Whitlock, Selim and Keehn, was recognized as one of Accounting Today’s 2008 “Best Places to Work For.”

January 5, 2009.......Comments by Tom Robinson, President I, for one, am glad that the 2008 stock market is over, that it went out with a bang, and that the new year began on a positive note. In 2008, the Dow’s decline matched the fall in 1930, the S&P 1937, and the Nasdaq’s was the worst on record. Thus, the good news last week that all three indexes were up over 6% was a big positive indeed. Even Europe, after an absolutely horrible 2008, advanced almost 6%. The Asian markets were up but only about half that of Europe. The ten-year Treasury sold off sharply on the week. Oil prices rose.