How to Calculate the Kiddie Tax 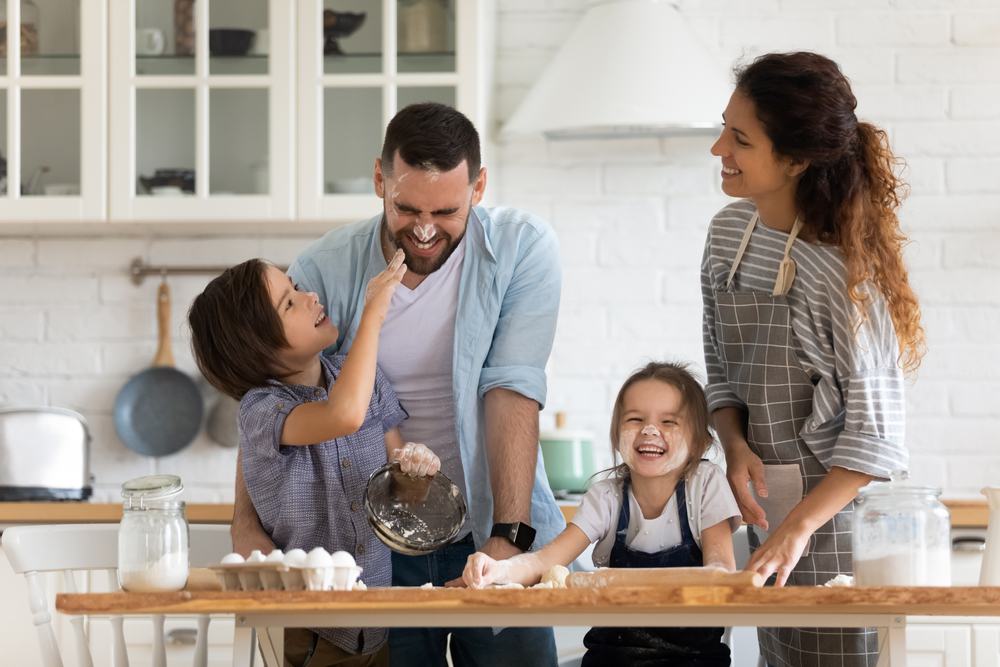 A child with earned income above a certain dollar amount is generally required to file their own individual tax return. However, a child with a certain amount of unearned income from investments, (including dividends, interest, and capital gains,) may discover that this income is subject to tax at his or her parent’s highest marginal tax rate. This tax is referred to as the “kiddie tax.” The kiddie tax is designed to prevent high income parents from transferring investments to their children in order to be taxed at a lower rate.

If you feel that your children could be subject to this tax and would like to talk it over with a tax professional, please don’t hesitate to call our office 417-881-0145. Contact The Whitlock Co. to request a consultation. We serve Kansas City, Springfield, and Joplin in Missouri.

PrevPreviousInformation Technology Threats All Businesses Face
NextAre you planning to construct a new building or start a major building remodel?Next