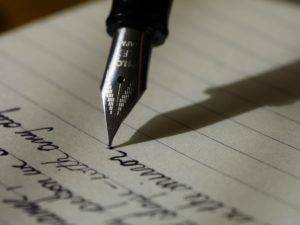 Lawmakers on both sides of the aisle spent much of June debating and discussing tax reform, with neither side providing details of what a comprehensive tax reform package could look like before year-end. At the same time, several bipartisan tax bills have been introduced in Congress, which could see their way to passage.

Speaker Ryan spoke at a New Balance shoe factory in Massachusetts on July 20, stressing the need to “level the playing field” for U.S. companies and their foreign competitors. Ryan believes that cutting the corporate tax rate from its current 35 percent rate to a 20% corporate rate is “very realistic.”

However, little has been said about how to pay for these tax cuts. Republicans in the House have billed the BAT as more effective way to pay for tax cuts than closing loopholes in the tax law, because it would raise more than $1 trillion over the next decade by effectively taxing imports while exempting exports from taxation.

A number of other bipartisan stand-alone tax bills have been introduced in Congress recently. They include:

Additionally, a group of House Democrats and Republicans wrote to Treasury Secretary Steven Mnuchin in June. The bipartisan group of lawmakers asked Mnuchin to preserve the state and local sales tax deduction in any tax reform plan.

With hopes of retroactively implementing tax reform changes to the beginning of 2017, Congress will have to move swiftly on whatever changes they ultimately make to the tax code. If you have any questions about tax reform, please contact our office 417-881-0145.