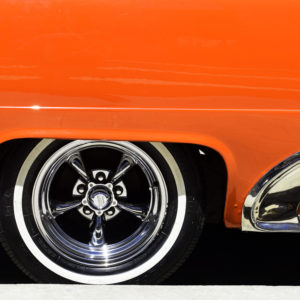 The alternative minimum tax (AMT) and the federal estate tax would be eliminated. However, the new proposal does not include spending and tax incentives for infrastructure or anything on the controversial border tax. Bill language with official details is expected sometime in June since President Trump has given his official support to tax reform.

In addition to repealing the federal estate tax, the AMT and the Net Investment Income (NII) tax, the proposal calls for removing nearly all individual tax credits and deductions except for the mortgage interest deduction and charitable contribution deduction. The proposal keeps the current capital gains and dividend taxes framework other than the NII tax.

Businesses
During his campaign, President Trump proposed to reduce the corporate tax rate and cut taxes on small businesses, and this proposal does both. The corporate tax rate would fall to 15% for small and mid-size businesses, which refers mostly to partnerships, S corporations and sole proprietorships in which income is currently passed through to their owners at individual income tax rates.

“We will make sure that there are mechanisms in place to prevent wealthy people from taking advantage of the rules for small businesses,” added Treasury Secretary Steven Mnuchin. The proposal would also move the U.S. to a territorial tax regime, meaning that U.S. companies would pay tax on income related to the U.S. and not be subject to worldwide income taxes.

We will share more as official details are confirmed. Please contact us if you have any questions 417-881-0145.

PrevPreviousIs Your Bank Vulnerable to a Cyber Attack?
NextThe Clock is Ticking for CECL ImplementationNext